Like any feedback system, 360-degree feedback has some potential downsides

The most significant problems of 360-degree feedback arise from effective implementation. Specifically, how to constructively take the data compiled and relay it as an unbiased method to develop employees. Since this is a relatively new development in the human resources field, there has been a finite amount of research driving the exact science for how the feedback system should be administered to maximize results. Current research has focused primarily on factors for multisource feedback, constructing valid and unbiased ratings, and the effect of ratings on employee attitudes and development (Levy, 2010).

In 1996, Edwards and Ewen highlighted the biggest drawbacks of the 360-degree feedback system, several of which have improved substantially in the last twenty years. For example, they critiqued how novel technology makes the process labour intensive and often lacks anonymity when scored by another person. Today, the evolution of technology has spawned a 360-degree feedback system that is completely private as it is generally scored by computer analytic systems. Furthermore, it now takes a fraction of the time for a human resource professional to compile meaningful results. At Vision Metrics, the results are automatically placed into diagrams and quantified numbers that are easily understood.

Edwards and Ewen’s critiques of 360-degree feedback also include the potential for autocracy and nepotism whereby which those in power can coast without receiving feedback (Edwards & Ewen, 1996). As organizations have gradually shifted from a structured top-down style of management, there is a new value seen from the feedback of subordinates, which constructively benefits the organization as a whole. Of course, however, this feedback is welcomed only when the company executives support bottom-up change so it is largely dependent on the organizational structure.

Today, potentially the greatest problem of the 360-degree feedback system is the inherent bias, also a critique Edwards and Ewen (1996) discussed. A reviewer’s cultural prejudice or their tendency to compare others behaviour to their own leads to a bias that cannot be completely alleviated. Furthermore, this is a bias that cannot be entirely scaled either, so it relies on a fair interpretation of the data and not just the raw scores. The cultural and personal bias can be mitigated by adequately informing the raters of the feedback’s developmental goals. Full awareness of the feedback system helps to inspire honesty, as raters are aware it is only information used to enhance the employees and thus, the organization. However, in spite of these measures, bias is still inevitable.

Broadly speaking, the research conducted speaks favourably about the idea of multisource feedback as it motivates employees by making them feel accountable in organizations. Communication is the most important factor in the system because when employees do not understand the process, they are unlikely to provide honest, unbiased feedback. Strategies to ensure employee development beyond the initial survey revolve around management’s strategy for discussing the data in a manner that is fair, positive, and goal oriented. 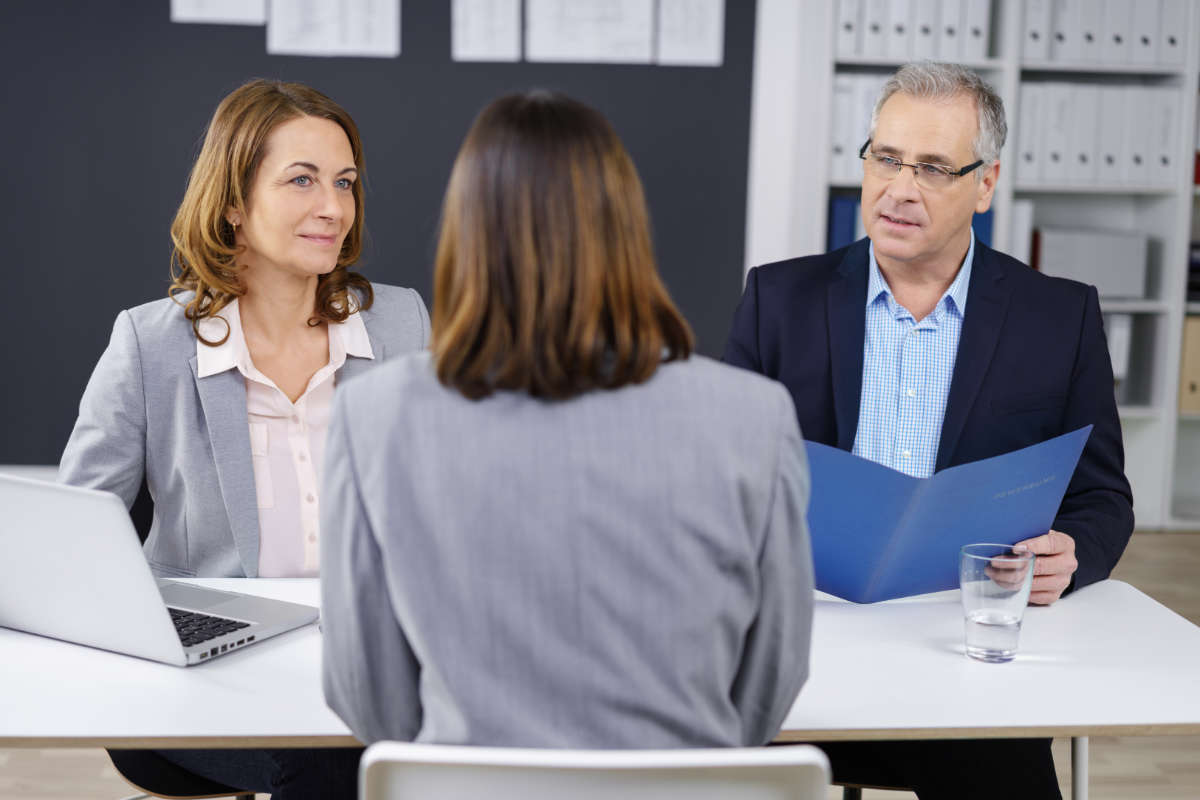 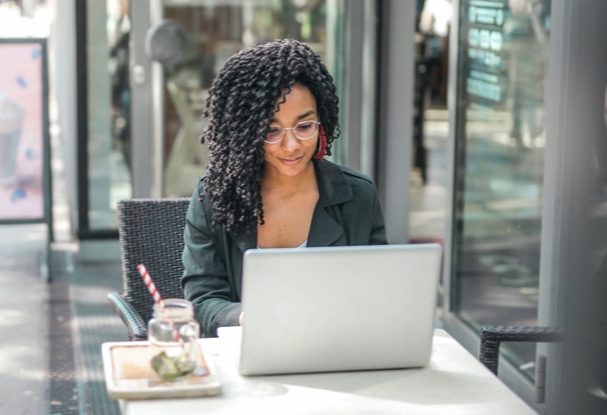 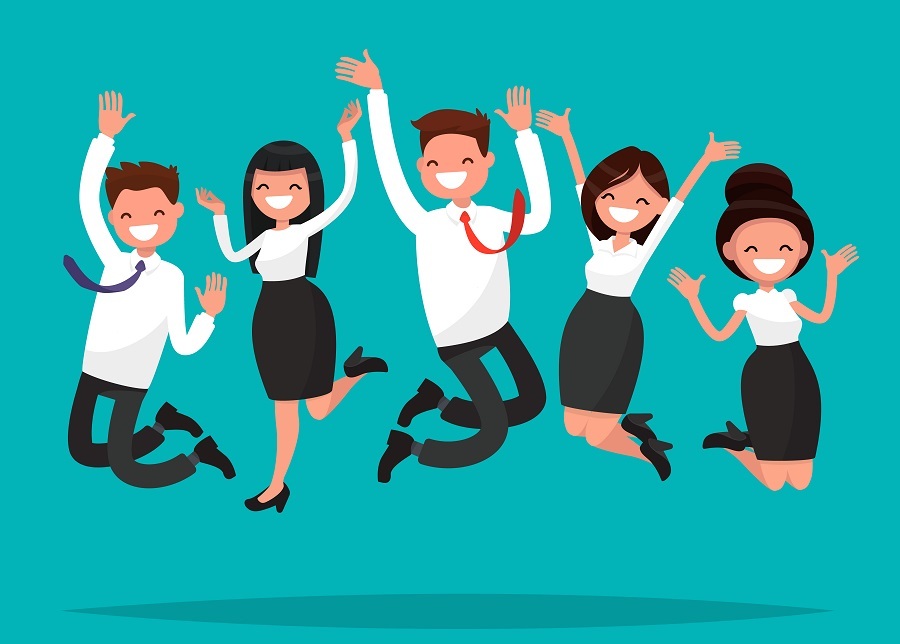 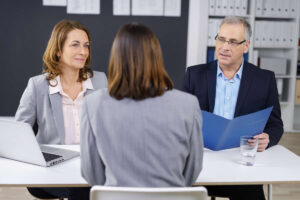 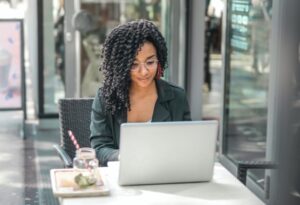 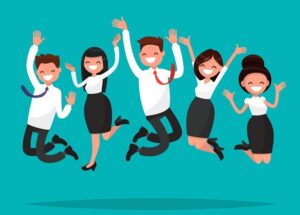